Tefillin Outside a College Bathroom 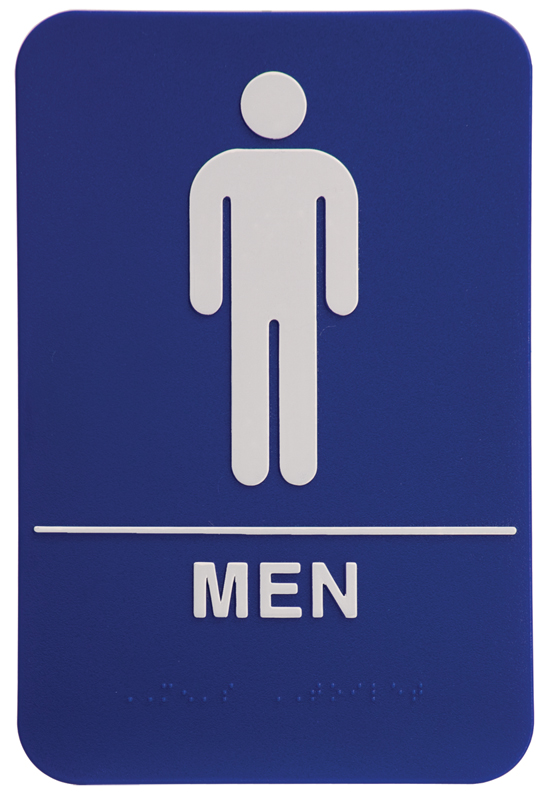 This summer (5775 / 2015) we visited D. a UAlbany / Shabbos House alumnus of 1998 who was sitting shiva for his father. It was the last day of Shiva (week-long period of mourning after losing a loved one), actually the last 15 minutes, and he told us this amazing story:

Earlier this year, D. got a call from a fellow UAlbany alumnus (also a Shabbos House regular) named G. who lives overseas now for well over a decade. G’s son was about to turn Bar-Mitzvah and put on Tefillin for the first time. G. wasn’t observant growing up, and wanted to thank D. for being the one to first introduce him to Tefillin back in their college days.

“Me introduce you to Tefillin!?” D. was incredulous. True, he did wear Tefillin every weekday while a student at UAlbany, but it was a private matter, he was struggling to maintain his own religious identity at the time and wasn’t running around showing people Tefillin. “I was treading water religiously. How could I have been the one to introduce him to Tefillin?”

So G. explained: “Once we were walking together on campus and you had to go to the bathroom. You were about to go into the bathroom when you turned to me and asked me to hold your bag for you while you went inside. I didn’t mind holding the bag, no big deal, but I started to wonder, what could there be inside this bag that you wouldn’t take it inside the bathroom. I made me crazy thinking about it, so when you got out of the bathroom I asked about it.”

D. said, “Oh, its my Tefillin.” But G. had never heard of Tefillin. So D. opened his bag, showed him the Tefillin, and off they went and that was it. But it wasn’t over. G. kept thinking about it. It made a deep impression that a cool with-it basketball-loving and poker-playing guy like D. had these religious boxes with him on campus, and that he considered them holy enough that he wouldn’t take it into the bathroom even in a bag. It made such an impression that nearly twenty years later, as his own son puts on Tefillin for the first time he remembered that original encounter with his college friend and called him up to thank him.

There’s so much richness to this story if you know both D. and G. as we do, as they are among our first student friends at UAlbany. But even if you don’t know them, there’s so much to learn from this story.

You never know the impact a quick exchange or conversation or behavior can have on a fellow student. Never underestimate it! D. was not trying to influence or impress anything on G. but his actions left a far-reaching impact. As we enter another semester and year of college life, we ought to recognize how impactful and transformative our interactions and choices can be – for ourselves and others, long into the future.