No, this is not an April Fools joke. Seriously, this first Shabbat of April 2022 is a very special Shabbat at UAlbany! See why below:

Now for the details:

We have 6 or 7 contestants/teams preparing desserts in the Shabbos House Kitchen on Thursday night and Friday, to be tasted and voted on by all present (each person gets 2 tickets to put in for their favorite dessert or desserts) after the meal on Friday Night. It’s a little crazy to do so much Chametz baking so close to Passover, but may it all be devoured in good taste!

You can read Elisheva Liberman’s formal bio below, but first know this: She’s an entrepreneur and mother, and she’s the one who wrote and directed the Purim Musical “Shushan Nights” in Albany this year and she coaxed Raizy to act as Mordechai and sing adapted solos from Hamilton, so she’s quite the woman! 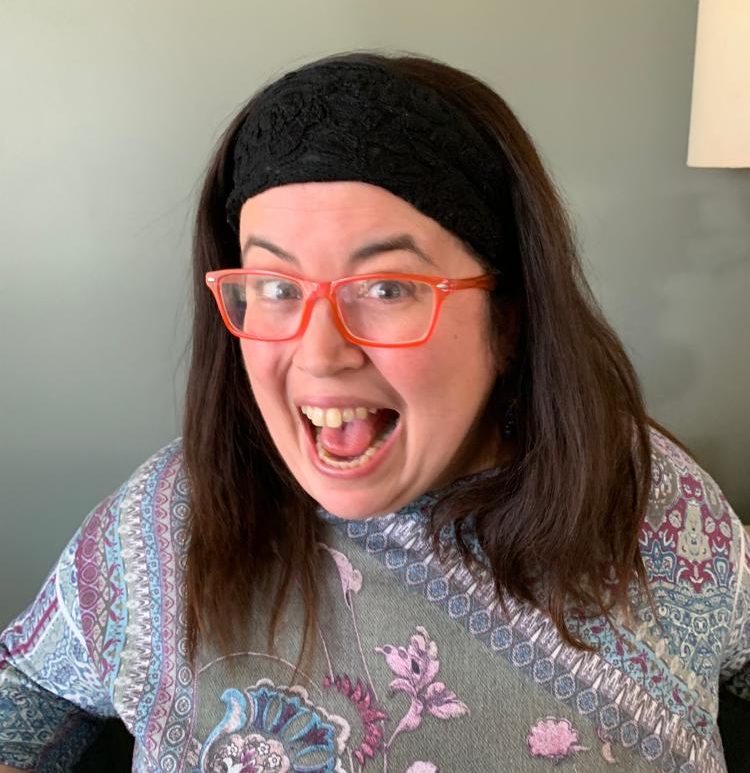 Elisheva Liberman is known for her humorous approach to Jewish topics and life in general! Join us as she recounts the fascinating and hilarious story of her journey to Judaism, from growing up in the world of Bible-thumping, backwoods Christianity to encountering Chabad on Campus, and eventually running her own Chabad House! Elisheva founded the “Drama Mamas” theater troupe in Israel, and more recently, the “Albany JEW Crew”, and has written and directed five smash hit comedy musicals including “Shushan Nights” and “Aliyah – The Musical”. Her performances have been reviewed in the Jerusalem Post and the Jewish Press. She and her family are avid adventurers and have lived on three continents, and in her free time, she runs the internet business MySwankyHome.com.

Mrs. Liberman will speak briefly during Shabbat dinner, just a taste, and share her story at an Oneg after the meal, over desserts.

It’s rare that 3 Torahs are in play at the Torah reading! But it is happening this week at Shabbat morning services (called for 10:30am, but Torah reading starts usually around 11:15/30 or so) because we read the weekly Parsha of Tazria, plus a special reading (4th of 4 seasonal bonus readings) called HaChodesh, and its also Rosh Chodesh – so we take out and read from 3 Torahs! We’ll sing some Hallel and do a special Musaf prayer being that it is a combination of Shabbat and Rosh Chodesh (first of the Hebrew month). Of course, a delicious lunch follows services, usually at 12:30-ish, closer to 1pm if we run late.

For most of the year we’ve been doing Havdalah and fresh hot Kosher Pizza on Saturday nights, but now as Shabbat keeps ending later and later, we’re switching to a light dinner near the end of Shabbat instead. We’ll do a light meal at 6:45pm (this week) bringing back our “Ding-a-ling Hotline” (where people all share the same set of texts and “call in” with their comments, questions, insights etc – Mendel acts as host). Shabbat ends 8:05pm this week, we’ll end with Maariv and Havdalah.